New York City is home to 550 MICHELIN-recommended restaurants—74 of which are bestowed with a MICHELIN star, a food lover’s ultimate dining bucket list.

Ellen Hunter, a New York-based jewelry designer, saw this as a prime opportunity the explore the city’s restaurant scene and took it upon herself to eat her way throughout the five boroughs via her blog, The Star Crawl. Next weekend, she’s about to finish her journey with her final stop at Masayoshi Takayama’s eponymous three-starred restaurant in the Time Warner Center.

The 37-year-old began her quest in June of 2017 with her first stop at two-MICHELIN-starred Momofuku Ko. “Executive chef Sean Gray and I chatted after dinner over a few cocktails and he loved my idea, which only solidified my passion to continue the journey,” she says. “The Star Crawl was born over a few shots of Amaro and the next day I registered the domain name.” From then, she went to Sushi of Gari.

"Executive chef Sean Gray and I chatted after dinner over a few cocktails and he loved my idea, which only solidified my passion to continue the journey."

Of the lot, Hunter recommends Junoon, Carbone, Casa Mono (pictured above), Uncle Boons, Le Bernardin—”No one prepares fish like chef Ripert and his team!—Casa Enrique, Sushi Noz and Bar Uchū to any out-of-towners visiting the five boroughs. And her favorite meal? It’s a three-way tie between the smoked masala ribs at Junoon, Casa Mono’s pork sobresada with honeycomb and quince mermelada, and Thomas Keller’s famed Oysters and Pearls at Per Se, where she dined with her mother. “Not only was it her first-ever three-MICHELIN-star meal—a memory to last a lifetime—the service was second to none. She is still talking about touring the kitchen, our charming server, and her favorite dish, their famous Oysters and Pearls.” 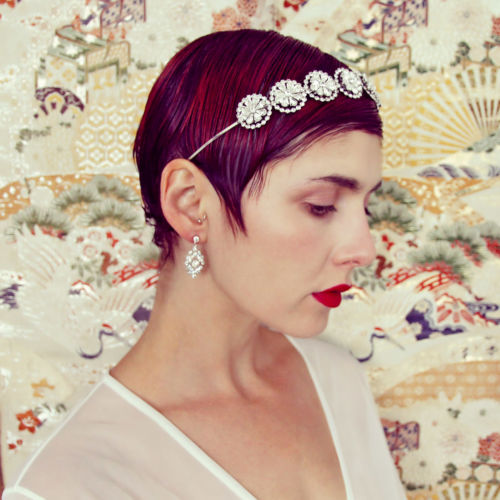 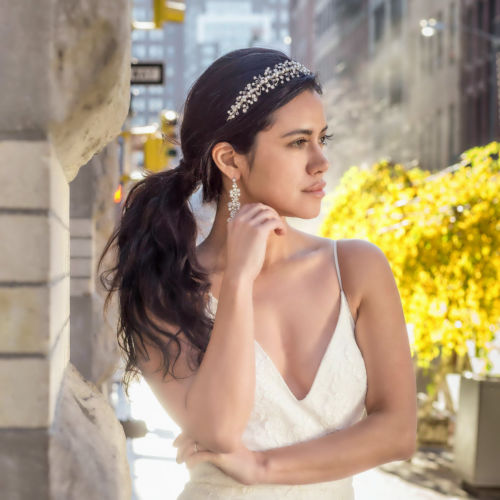 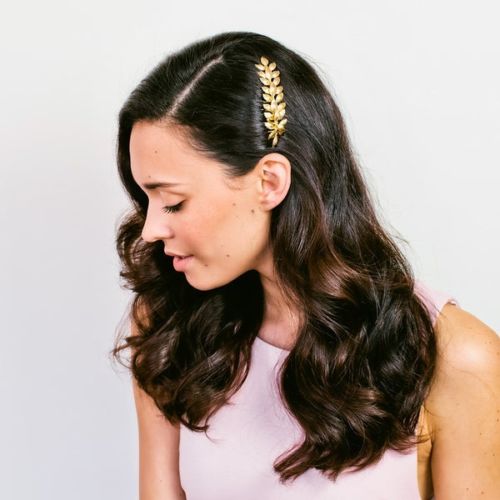 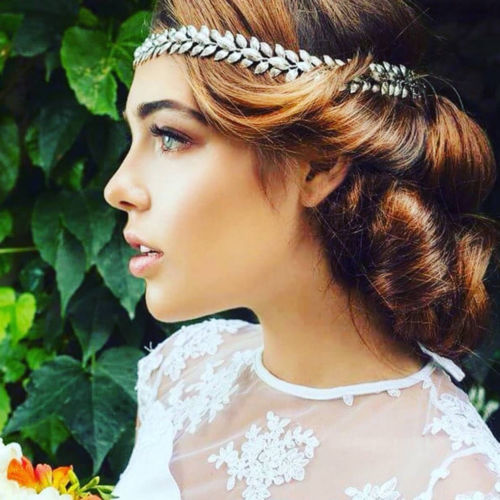 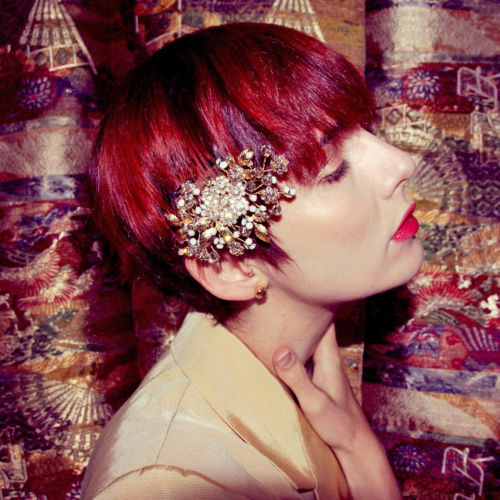